Showdown at the OK Corral

Chapter five of John’s Gospel introduces open hostility between Jesus and religious Jews, particularly the Pharisees. It is triggered by Jesus healing a paralytic on the Sabbath. G. Campbell Morgan, writing in the early 20th century, noted: “On the human level, what Jesus did that day, and what He said that day, cost Him His life. They  never forgave Him.” In his interaction with the Pharisees, Jesus identifies himself and his work with his Father, making himself equal with the Father. That truth about his identity challenges people yet today. If Jesus was right and truthful, then all other claims of a pathway to God apart from him are wrong!

Look for these things as you read John, chapter six, this week: 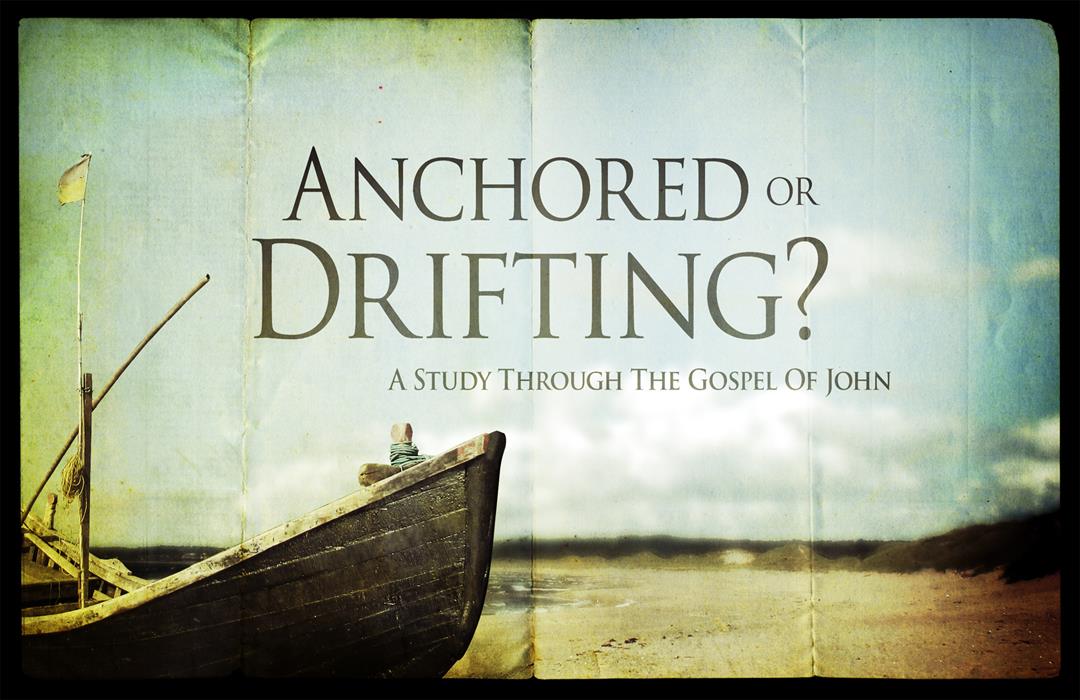 More in Anchoring or Drifting?