Jesus was angry and grieved at the self-righteousness and hypocrisy of the Pharisees. He ran into their judgmentalism and legalism at every turn during his ministry. But Jesus was about his Father’s business and would not be deterred.  As his ministry developed, he began to narrow his focus by selecting twelve men to be apostles, to be with him and to share his life.  It would be to these men he would entrust the founding of the Church and expand his kingdom. 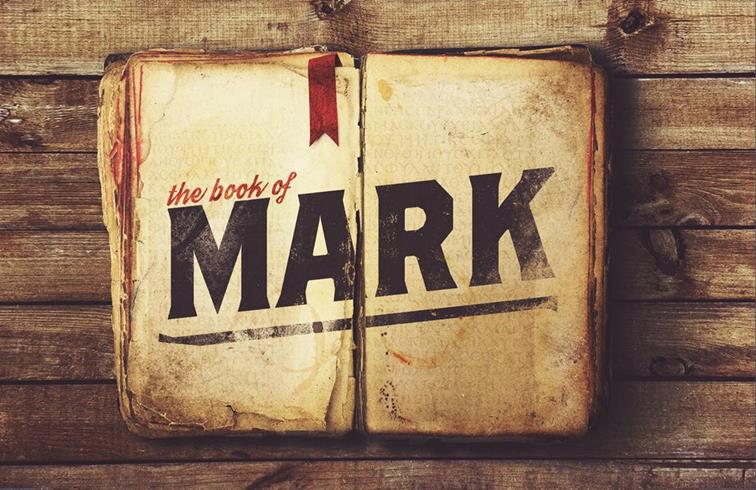 A Glimpse Of Glory